Animal Cruelty Punishable by Flogging and Imprisonment in Iran?

In lack of a law that specifically deals with curtly towards animals, Iran judiciary is now making up stances for those accused of aggravated animal abuse. In the latest example an accused that abused a dog and caused bodily harm to the animal was sentenced to two months in prison in the northern city of Astara. 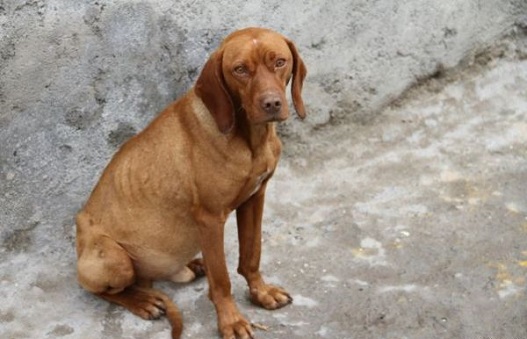 In mid May 2016, the pictures of the brutally tortured dog were distributed online and they went viral. Animal rights groups in Iran were infuriated and once more raised this issue that there are no laws within the Iranian legal system that specifically deal with animal cruelty.

The accused in Astara was arrested for torturing the dog, but was eventually charged with article 638 of the Islamic Penal Code that deals with “Public Display of a Haram (Forbidden) Act.” Article 638 is often used to convict those who drink and or eat in public during the holy month of Ramadan.

The judge in the Astara case argued that torturing an animal in public and in front of the public eye is a Haram (religiously forbidden) act and sentenced the accused to two months imprisonment at a local jailhouse.

In another example the torture of a dog in the northern Golestan province was sentenced by 74 lashes and 270 hours of community work for the environment.

While most animal rights advocates and environmentalist groups in Iran come from a progressive stand point and do not agree with the sentences that are being carried out, the groups have been vocal about the need for an animal cruelty article in the penal laws.

In March 2016, Mohammad Darwish – director of public accountability division of the Department of the Environment – announced that this office is trying to work out a deal with the Iranian Parliament to introduce a bill that will deal with issues of animal cruelty and animal rights.

Seyyed Javisd Al-e Dawoodi, president of the Society for the Protection of Animals in Iran said that the presence of three veterinarians among MPs in the current parliament is good news and he expects the pill to criminalize animal cruelty to pass.

Some human rights groups are concerned that within the construct of the current Islamic Penal Code, animal cruelty will be punishable by even more crueler punishment like lashes, causing humans accused of the crimes bodily harm.

Human Rights Groups: a Kurdish Prisoner Is Dying inside an Iranian Prison without Medical Care

Local Villagers in Iran Revived the Once Drying Lake Bazangan