Human Rights Watch has called on Iran to eliminate restrictions on access to lawyers for detainees charged with crimes against national security. 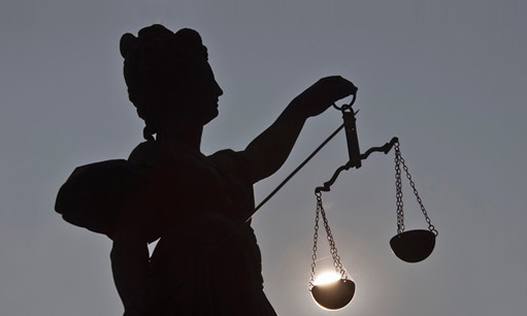 The rights groups reports that “nine months after Iran’s new criminal procedure expanded detainees’ access to a lawyer during the investigative phase, authorities are denying people charged with national security and political crimes access to an independent legal defence.”

A report published on March 23 states that the group has documented examples over the past year of detainees being denied access to lawyers during investigations or being forced by judiciary officials to change their counsel.

Sarah Leah Whitson, the HWR director for the Middle East, was quoted as saying: “While Iran claims the new criminal code has improved defendants’ rights, these efforts are meaningless if parliamentary amendments completely undermine the spirit of fair judicial proceedings.”

The HRW Middle East director emphasizes: “Defendants having access to the lawyer of their choice is a crucial safeguard for guaranteeing a fair trial in Iran. Iran should immediately address this problematic provision in the law and take effective action against abuses committed in its judicial system.”