The UN Committee on the Rights of the Child has called on Iran to reform its laws affecting children, including the execution of minors and discrimination against girls. 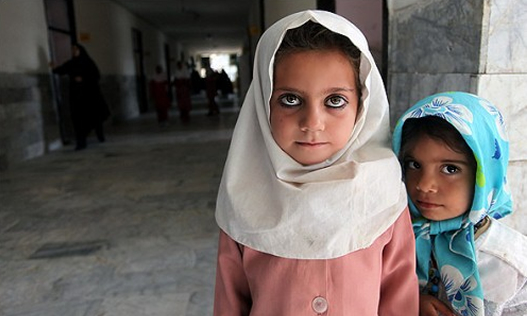 The committee calls on the Islamic Republic government to address discrimination against girls manifested in “family relations, the criminal justice system, property rights, compensation for physical injury, among others.”

A UN report issued on January 29 says the committee calls on the Iranian government to engage in “awareness-raising activities with a view to changing patriarchal values and gender stereotypes, which undermine girls’ rights.”

The committee also called for an official end to “the execution of children and persons who committed a crime under the age of 18”, rather than merely leaving it to the discretion of a judge not to issue such sentences.

It goes on to express grave concern about the provisions of the Islamic Republic Penal Code that deal with “punishment if a murder is committed by a father or a paternal grandfather of the victim” (“crimes committed in the name of so-called honour”) and goes on to add that: “In such cases, judges have a full discretion and can even decide to release the perpetrator without any punishment, paving the way for total impunity for killing one’s child.”

The committee also calls on the government to clear the entire territory of all landmines, which continue to maim many children and claim their lives in the war zones of the Iran-Iraq War of the 1980s.