Iran has threatened that it will abandon the Syrian peace talks if they fail to be constructive. 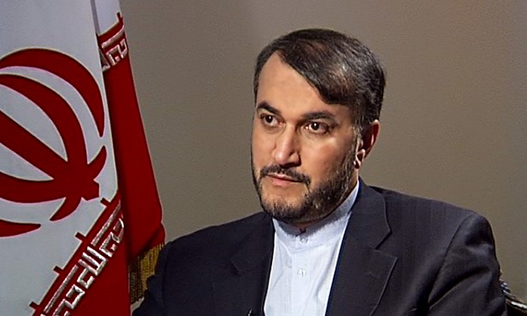 Hossein Amir Abdollahian, Iran’s Deputy Foreign Minister for Arab and African Affairs, told reporters on Monday that Iran will only continue to participate in the talks if they are “helpful and constructive in reaching a political solution in Syria.”

Syrian peace talks took place in Vienna on Friday October 30 with 17 states at the table, including Iran and Saudi Arabia.

The discussions reportedly fell apart over the lack of common ground about the role of Beshar Al-Assad in the political future of Syria.

Amir Abdollahian said today that Saudi Arabia is playing “an unconstructive role” and added that “some parties are trying to extend their will on matters that are exclusively for the people of Syria to decide. We will not support others trying to make decisions about the political future of country.”

He added that Iran will support the route of “dialogue, strengthening diplomacy and fighting terrorism” but stressed that if the talks are “just for show… where the rights of the Syrian people are being disregarded”, the Islamic Republic will no longer take part in them.