The United Nation is calling on world leaders to review their water policies and prepare to face a water crisis within the next 15 years, warning that with the current trend, forty percent of water resources will be depleted by 2030. 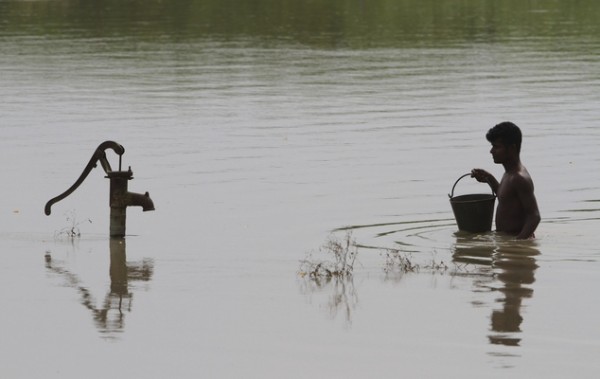 The causes of the depletion are listed as the overuse of underground water resources, climate change and its effects of precipitation and population growth. By 2050, it is predicted that world population will reach nine billion.

Water shortages will lead to a drastic decline in agricultural production, disastrous changes in all ecosystems, the spread of disease, the rise of poverty and and the rise of wars and conflict over access to water.

The report adds that only solution is creating a balance between water consumption and available resources so that these resources are able to renew themselves.

The report calls for implementation of policies to preserve and renew water resources and cites the water-recycling system in Singapore as an exemplary instance of such policies that should be copied in other countries.