With the victory of four more women in the second round of parliamentary elections, the number of women in the 10th Iranian parliament reached 17, which is a record high for the Islamic Republic. 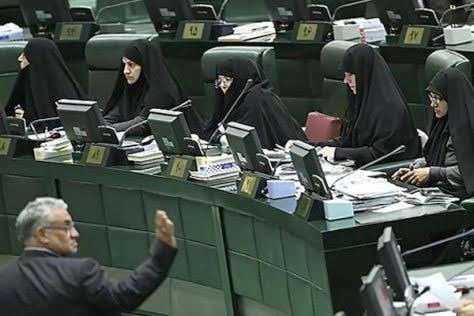 Iranian media report that Massoumeh Aghapour, Samieh Mahmoudi, Zahra Sai and Khadijeh Rabii managed to win the most votes in their ridings on Friday April 29.

In the first round, 14 women won seats in Parliament, although the fate of Minoo Khaleghi, the candidate who won the third-highest number of votes in Isfahan, which has five candidates in Parliament, is still unclear.

Khaleghi’s votes have been voided by the Guardian Council, but the Ministry of the Interior and President Hassan Rohani have opposed the council’s act.

Of the 17 new MPs, 14 are reformists and three are independents.

Until now, the first Parliament held the highest number of women with 14 female MPs.