Four of the Iranian journalists arrested by the Revolutionary Guards and accused of being “elements of enemy infiltration” have been sentenced to prison terms ranging from five to 10 years. 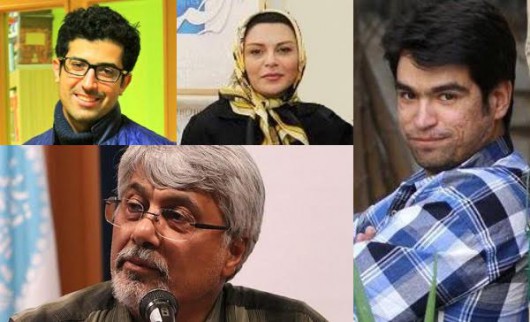 The arrests were described at the time as “illegal” by Iranian MP Ali Motahari.

The judiciary has announced that Afarin Chitsaz, a columnist for the Iran daily, has been sentenced to 10 years in jail for “disturbing security and links to alien countries”. Ehsan Mazandarani, the head of the Farhikhtegan daily, has been sentenced to seven years in jail for “propaganda against the regime and assembly and collusion against national security”.

There has been no word regarding the sentence handed to Issa Saharkhiz, another journalist who was arrested at the same time.