Reformists give recommendations for second round of voting

Iran’s reformists report that they are endorsing 52 candidates in the second round of parliamentary elections next month. 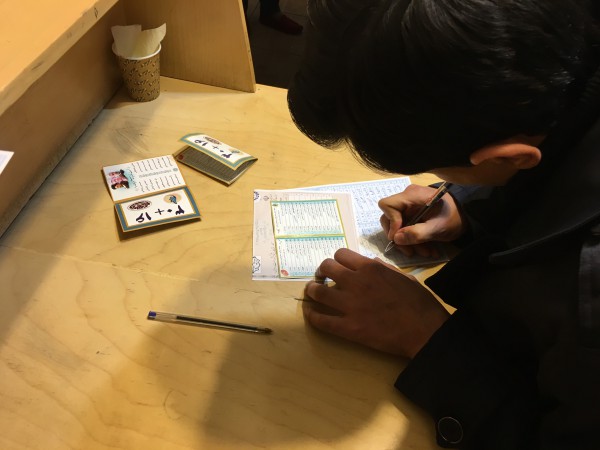 Al Sufi, a spokesman for the group, told the Shargh daily on Wednesday April 6: “In some ridings we are not endorsing anyone; in others we are endorsing reformists or independent candidates, and in a very few cases, we are supporting the moderate conservative.”

He said only four moderate conservatives are being endorsed by the reformists in the second round.

He reported that the reformists will be silent in four ridings in Yazd Province, in all of Mazandaran, and in one riding each in Markazi, Zanjan, Kurdistan, Chahar Mahal Bakhtiari and Golestan provinces and in the cities of Kermanshah, Abadan, Izeh and Masjed Soleyman.

138 candidates will run for the 68 remaining spots in Parliament on May 1.

221 candidates were already elected to Parliament in the first round of voting on February 26, winning a quarter of the votes in their ridings.