Vehicle accidents during Norooz claim a life for every hour

Road accidents have killed 169 people across Iran during the Norooz holidays so far, according to Iran’s highway police authorities. 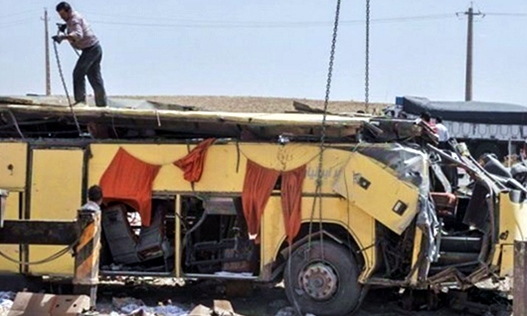 The Tasnim News Agency reports that on Tuesday March 22, Commander Eskandar Momeni said: “Since the Norooz holidays began, road accidents have claimed one life every hour.”

He added that careless driving was the chief reason for these road accidents, followed by weather conditions.
The Iranian New Year began on March 20, kicking off a two-week holiday period during which many Iranians travel.

Recent statistics indicate that 5,700 people have been killed during Norooz holidays in the past five years.

Other reports indicate that road accidents are responsible for reducing the country’s gross domestic product by seven percent.