Three of the five parliamentary representatives elected in Isfahan are reformists, and two of those are women. In Mashhad, all five elected representatives are conservatives, while in Ahwaz, six candidates still remain in the race, which has moved to a second round. 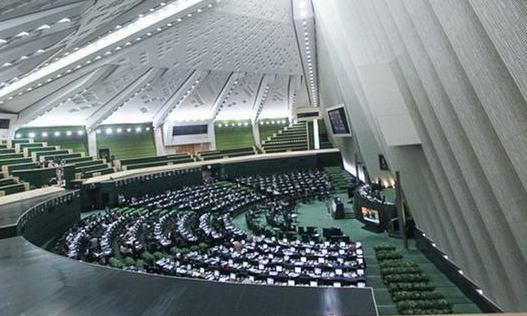 Nahid Tajeddin and Minoo Khaleghi, two reformist candidates, were elected among the five parliamentary representatives from Isfahan, which now means at least 15 women will be in the next Parliament.

The Ahwaz governor announced that in Ahwaz, Bavi, Hamidieh and Karoon, six candidates will compete in the second round of elections.

The Interior Minister announced that the second round of parliamentary elections will be held in April.