The Elections Office released a list of fifty people after counting close to 1.3 million votes in Tehran and the results reveal that the top thirty candidates are all individuals endorsed by reformists save one. The first five candidates are Mohammadreza Aref, Ali Motahari, Alireza Mahjoub, Soheyla Jelodarzadeh and Elias Hazrati. 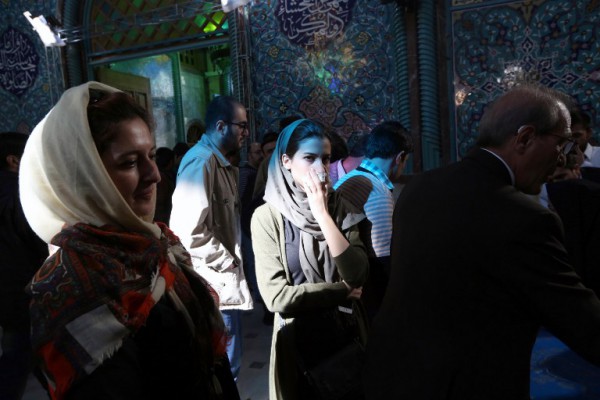 Gholamreza Haddad Adel, father of Iranian Supreme Leader’s daughter-in-law and the top conservative candidate in Tehran, is seen as the seventh candidate on the list.

Marzieh Vahid Dastjerdi, the first woman to become a minister in the Islamic Republic, is at the 34th place while conservative candidate Ahmad Tavakoli is at the 35th.

Minister of Interior said on Saturday that in Tehran 2.9 people participated in the elections which means the announced results is 45 percent of the collected votes.

Meanwhile the ministry of interior announced that an earlier list of the final results of the Assembly of Experts votes is not actually finalized and the counting is still in progress. The released final list showed the three chief conservative clerics Ahmad Jannati, Mohammad Yazdi and Mesbah Yazdi having fallen in their earlier ranks which resulted in Mesbah Yazdi not making it to the assembly as one of the sixteen representatives from Tehran.