Aliasghar Honarmand, Hossein Nozari, Ehsan Paknejad and Abbas Vahedi, the administrators of the Narenji (orange) website, have reportedly been transferred to Kerman prison. 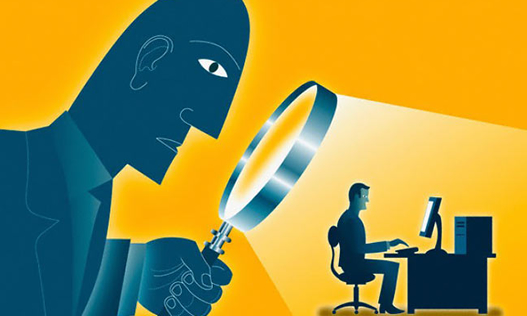 The International Campaign for Human Rights in Iran reports that the four bloggers were transferred to Kerman Prison on Wednesday February 17 to carry out their sentences. The report adds, however, that the four tech experts, who were out on bail awaiting the result of their appeal, have not yet been handed a final verdict.

Narenji, Iran’s top website for technological gadget news, was edited daily by the team of four bloggers and drew a wide range of visitors comprised of Iran’s growing audience of technology enthusiasts. It offered reviews of new phones, summaries of Persian-language apps and downloads, and other information in the technology field.

Last December, the Narenji team was arrested by Iran’s Revolutionary Guard Corps (IRGC), which alleged that the bloggers were “funded and trained by espionage cells waging a ‘soft war’ against the Islamic Republic regime”.

The company president and owner and editor of Narenji, Aliasghar Honarmand, was sentenced to 11 years; Narenji director Hossein Nozari to seven years; Narenji programmer Ehsan Paknejad to five years; and Abbas Vahedi, the site’s content writer, was sentenced to two and half years in jail for “propaganda against the regime and acting against national security through activities on the Narenji website”.

Calm after the Removal of Sanctions