Jailed Iranian journalist Issa Saharkhiz, who had stopped eating in protest of his treatment in prison, has reportedly ended his hunger strike. 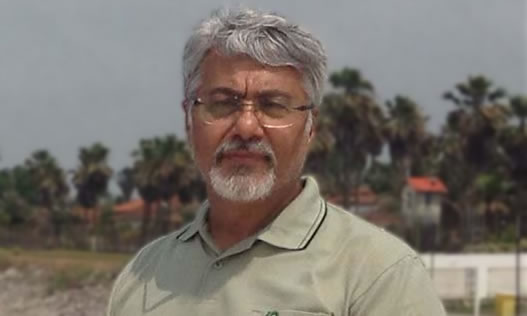 The journalist’s son, Mehdi Saharkhiz, wrote on his Facebook page that his father had ended his strike after “prison authorities offered him a series of promises and the fulfillment of some of his demands”.

Saharkhiz had been refusing food and water to protest his arrest and the conditions of his detention.

His lawyer reported on Monday February 15 that his client’s case has been forwarded to branch 28 of the Revolutionary Court.

Saharkhiz was arrested along with another three journalists in November, after Iran’s Supreme Leader issued warnings about the cultural infiltration of the country’s “enemies”.

The arrest of journalists has been criticized by reformists and moderate officials.

Saharkhiz, who was also arrested and served long prison terms in prison after the election protests of 2009, has reportedly been charged with “propaganda against the regime and acting against national security”.