Amir Golestani, an Iranian sentenced to seven years in prison for his activities on Facebook, has announced that he is on a hunger strike to protest the prosecutor’s denial of his conditional release. 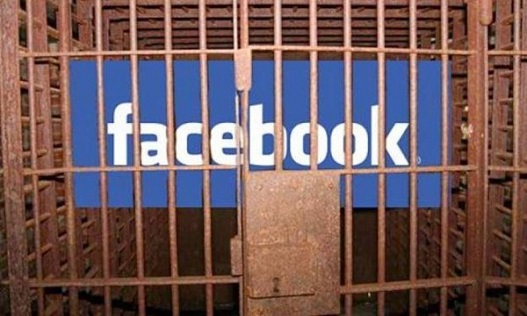 The International Campaign for Human Rights in Iran reported on Sunday February 14 that Golestani started refusing food the previous day.

He has reportedly announced that if he receives no response to his release application within 10 days, he will stop drinking water as well.

The campaign reports that those charged with insulting sanctities have been allowed to apply for a conditional release for good behaviour after they have served one-third of their sentence, and this is the basis of Golestani’s application.

Golestani, a 35-year-old sporting goods salesman, was arrested by Revolutionary Guards intelligence officers at his store in Babolsar two and a half years ago.

Golestani has a Facebook page titled “A Dog’s Life” on which he posted social and political commentaries.

After 110 days in solitary, he was sentenced to 20 years in jail for “insulting sanctities and the leader, assembly and collusion against national security and propaganda against the regime”.

Upon appeal, he was only found guilty of insulting sanctities and was given a seven-year sentence.

Another seven Facebook users from across Iran were arrested and charged around the same time, each receiving a similar prison sentence.