Iran’s deputy communications minister says the ministry has entered into agreements worth 110 million toumans so that 11 universities can implement smart filtering for internet websites and social media networks. 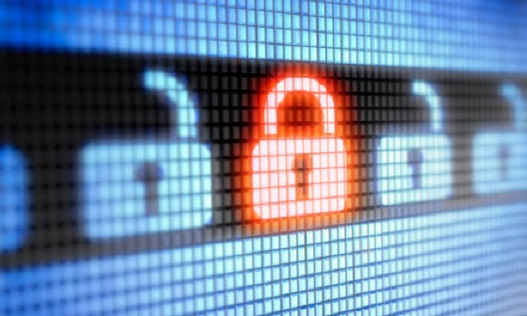 He said social media must remain in the framework of “Iranian culture and domestic policies” or else their content will be blocked.

Smart filtering is the term used by Iranian authorities to describe the selective censorship of internet websites.

The deputy minister added that 11 universities have been engaged in this project to “strengthen smart filtering efforts and guarantee success in online electronic warfare.”

Social networking websites such as Facebook and Twitter are completely blocked for users in Iran, who must employ proxies to access the sites. The government, however, has been trying to implement the so-called smart filtering strategies to allow limited access to sites which, after all, are also being used by the leaders of the country.

Journalist goes without food, water as jailers press for confession