Iran’s Minister of Power says Lake Urmia, which has been on the verge of drying out in recent years, will soon be in a state of “ecological balance”. 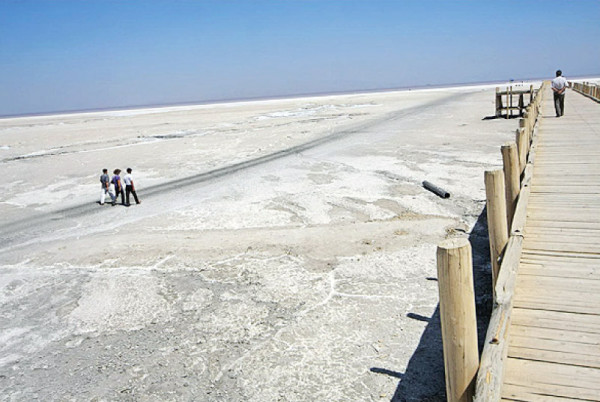 Hamid Chitchian told the Mehr News Agency on February 4 that by preventing the construction of four planned dams and opening a number of existing dams, the government has “managed to stabilize the lake’s water level.”

Water from the Boukan Dam as well as the Simineh and Zarrineh Rivers have been released into Lake Urmia by the current administration.

Chitchian predicted that the replenishment efforts will bring the lake into “ecological balance” in the next seven years.

The water intake of the lake had fallen by 300 million cubic metres, causing it to rapidly dry out.

Lake Urmia is the country’s largest inland lake, and its dried-out areas have turned into salt lakes, further damaging the regional environment.

Repeated drought conditions and rapid, unregulated dam-building in the region have been identified as chief causes of the lake’s ebbing.

The government has allotted a large budget and established a committee to save the lake.