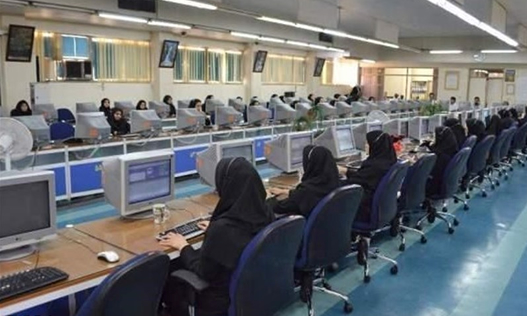 Abdi told IRNA on Wednesday February 3 that the regulations have been worked over and cleared of all inconsistencies and will probably be passed by MPs before the end of the ninth Parliament in May.

Parliamentary elections are slated for February 26, and in the tenth Parliament will take over in May.

The new regulations, according to Abdi, will allow women with children under six, women with disabled children and single mothers to work eight hours less at their full-time jobs without a reduction in pay and benefits.

The bill was first proposed 10 years ago, but budget restrictions have consistently prevented its implementation. It has been reworked, however, and certain changes, such as reducing the age limit of the child from seven to six, have finally met with Parliament’s approval.

Iran’s Supreme Leader has reversed his former call for population control and is now calling for policies that encourage childbearing. This has led to many changes in government incentives to mothers and parents.

Families of detained Kerman mine workers upset by lack of news