The Tasnim news agency, which is linked to Iran’s Revolutionary Guards Corps (IRGC), says the change in leadership at Persian BBC is a result of the alleged blows the IRGC has managed to inflict on the network’s activities inside Iran, referring to the arrest of a number of journalists in recent months. 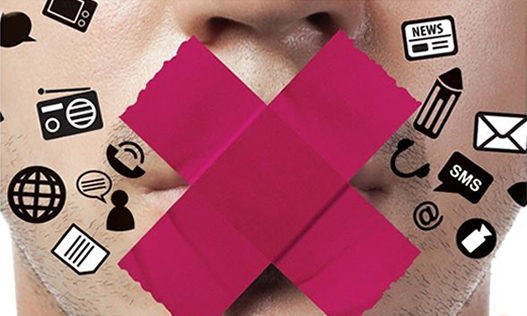 Persian BBC announced on Tuesday January 12 that Sadegh Safa, the head of Persian BBC, was being replaced by Rosita Lotfi, editor of BBC Persian television and radio news. The announcement indicated Sadegh Safa is leaving the network as a personal choice to make way for “fresh forces” and will remain a supporter of the network.

Tasnim, however, maintains that the departure of Sadegh Safa is related to the IRGC’s recent arrest of a number of journalists in Iran.

In October, the IRGC arrested several journalists, including Issa Sahakhiz, Ehsan Mazandarani, Afarin Chitsaz and Saman Safarzai, alleging there are linked to “a network of infiltrators collaborating with enemy countries”. The arrests came Iran’s Supreme Leader repeatedly warned against “the danger of political, economic and cultural infiltrators” in the wake of the successfully concluded nuclear agreement and talk of normalizing relations with the West.

Tasnim goes further to allege that the arrests were also behind the closure of Rooz on line, another Persian-language website, which announced last month that it was shutting down.

The Tasnim report further claims that the IRGC operations have also led to a “marked decline in the activity of other opposition media”.

The recent arrests of journalists in Iran was seriously condemned by the administration and a number of MPs, who have called for their immediate release.