Iran’s Press Supervisory Board has voted down a move to block the mobile app Telegram for Iranian users. 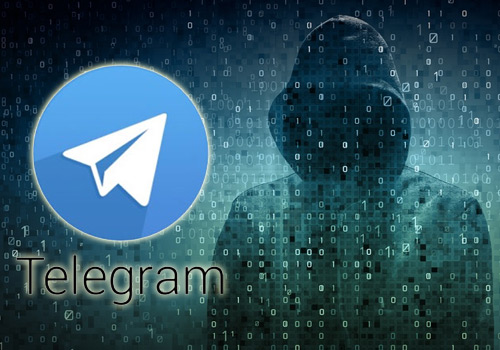 The attorney general’s representative on the board, Abdolsamad Khoramabadi, told the Fars News Agency that at the Tuesday session of the Press Supervisory Board, a majority of members voted against filtering Telegram.

Khoramabadi stressed, however, that it is still within the jurisdiction of the judiciary to act against criminal content in cyberspace, and if Telegram content is deemed criminal by the judiciary, it will take action.

The Iranian government blocks several popular social networking sites such as Facebook and Twitter, and the Press Supervisory Board is the body that decides how to implement such internet censorship.

Telegram has agreed to cooperate with Iranian authorities in blocking content deemed unsuitable by the Iranian government in order to avoid complete blocking of the app.

Conservative factions object to social networking sites and regard them as a threat to Islamic values.

Telegram is said to have 15 million users in Iran.