Following the announcement by Saudi Arabia that it has severed all diplomatic ties with Iran over the attack on its embassy in Tehran, Iranian Deputy Foreign Minister Hossein Amir Abdollahian said on Sunday night that Riyadh “cannot cover up the error of executing” Sheikh Al-Nimr, the prominent Shia cleric, by simply cutting off relations with Iran. 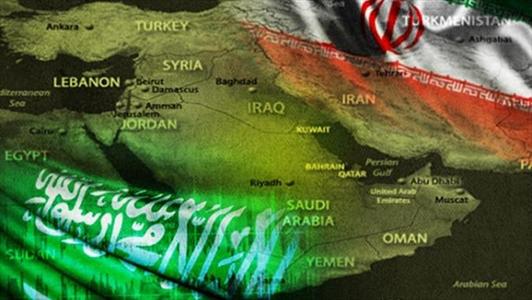 Saudi Foreign Minister Adel al-Jubeir announced on Sunday that his country is cutting all diplomatic relations with Iran, saying that Iranian diplomats had 48 hours to leave Saudi Arabia.

On Saturday, the Saudi embassy in Tehran and its consulate in Mashhad were attacked by protesters.

The Saudi foreign minister described the attack on its embassy as a violation of international law and he accused Iran of interfering in “Arab affairs”.

Amir Abdollahian responded to al-Jubeir, accusing Saudi Arabia of “similar hasty, ill-considered and erroneous strategic approaches in the past, causing the growth of terrorism and extremism in the region”.

He also accused Saudi Arabia of trying to sabotage the negotiations between Iran and 5+1, as well as harming the people of Iran and other Muslim countries by manipulating the oil market to reduce the price of crude.

Amir Abdollahian added that no Saudi diplomats were harmed in Tehran or Mashhad.

The execution of Sheikh Al-Nimr, a prominent Shia leader and political critic of the Saudi regime, led to Shia protests in the region and also drew the condemnation of human rights groups.