The Department of the Environment has managed to push through an initiative to impose heavy fines on illegal hunting activities. 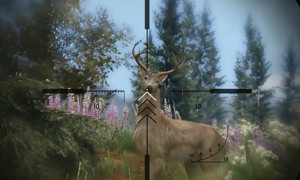 The new fines are on average five times bigger than they were in the past, and some are even 10 times bigger for those caught hunting certain species.

The Caspian seal is also now protected, and hunting it carries a fine of 15 million toumans. It’s now illegal to hunt the short-snouted crocodile, which has been determined to be endangered, and poachers will be fined 20 million toumans.

The list also includes a number of birds. According to the Department of the Environment, 74 species in the country are endangered.

Attempt to impeach minister ends in his endorsement