Starting today, World Press Freedom Day, Persian speakers can sign up to become Zamaneh Opinion Panelists. Panelists are in a unique position to contribute to Zamaneh Media’s output, for the first time giving ordinary Iranians a voice in the way Iran is covered in national and international media. 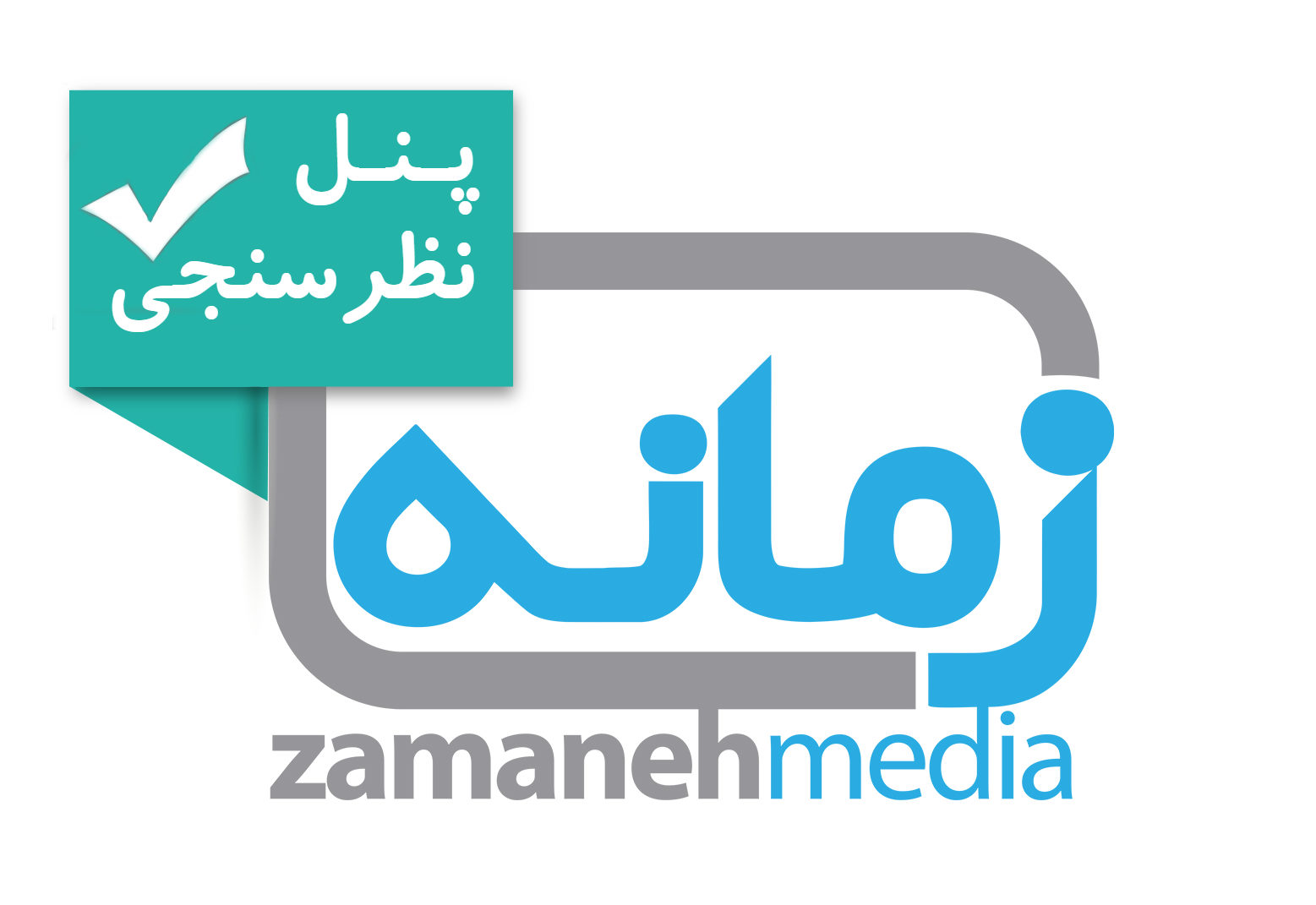 The viewpoints of Iran’s 83 million citizens, a population equal in size to that of Germany, too often reach the world by way of the sanitized communication of the Iranian government and the reporting of Iran’s heavily censored media. Opinions, other than those of leadership of the Islamic Republic, rarely make it out of the country or across communal borders inside of Iran. As a result, the viewpoints of large parts of the population are lost to the world, including those of women and of ethnic, religious and sexual minorities.

The Zamaneh Opinion Panel enables every Persian speaker to safely contribute to news coverage for and about Iran. The viewpoints and data collected by the Zamaneh Opinion Panel will enrich Zamaneh Media’s analysis of current affairs in and about Iran. The panel enables Zamaneh Media to disaggregate data by province and city, age, gender, education and income level, employment status, political affiliation and so forth. This allows Zamaneh Media to infuse its coverage of Iranian politics, economics and society with the complex and divergent opinions of the Iran’s diverse population.

Panelists will regularly be invited to take part in opinion polls and voice their opinion on current affairs. Analysis of poll data will find its way back into Zamaneh Media’s news reporting. Within a month, Zamaneh Media expects to be able to publish the first analysis based on its opinion polling, and to start enrich its editorial output with diverse and meaningful opinions from around Iran and the Persian speaking world.

“Press Freedom Is in Decline in Iran, Rest of World” – Head of RFS’s Iran/Afghanistan Desk

Detained Teachers Are Still in Unknown Conditions in Iran