Who is the Boss of the News?

It is safe to say that there has been some commotion in the Iranian diaspora media scene over the past years: changes in editorial leadership, the emergence of rich television stations, tensions over renewed budgets and journalists hopping between media outlets. All of this is happening within a highly tense and uncertain geopolitical environment as well as turmoil inside Iran. As these events provide for the necessary need to reflect on the essence of our work as independent press and how its funding is shaped and potentially influencing editorial decision making, here in our own newsroom at Radio Zamaneh in Amsterdam we too have been discussing how media funding and journalism ethics go together.

Within this discussion and in order to value the news and analysis we are consuming on a daily basis, I believe it is helpful to understand the wider struggle Western media are facing, as well as being attentive to the driving forces behind news organizations. If as a news consumer one looks at the current state of the press anywhere in the world, the financial struggle of media and what is on offer in the Iranian media scene specifically, my plea as the director of an independent media organization for Iran is to not overlook the small, independent media house operating on its own. 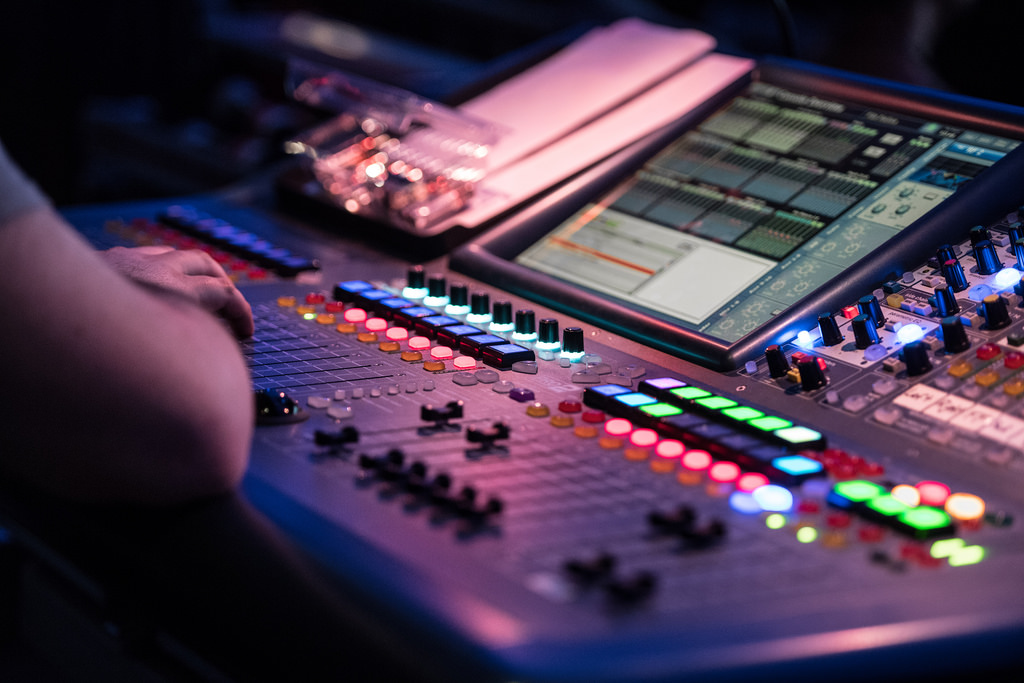 In the 1930s in The Netherlands, when commercial newspapers were thriving, a typically Dutch phenomenon called “pillarization” divided the newspapers in matching the ideological pillars in society. There were Catholic papers, protestant, socialist and liberal papers. During World War II resistance papers were added to the mix. Since the 1960’s the “departitioning” started and the papers developed into the news media they are today, operating within a landscape of independent press, free speech, and journalism ethics. Decennia of mergers and take-overs further changed the media scene and their ownership.

As a result, currently, 80% of the Dutch papers and news websites belong to two Belgian publishers: the media giants Mediahuis and De Persgroep. This is not unique to the Netherlands. In the United States, only a handful of conglomerates own the largest news media in the country. In the UK, 70% of the leading twenty newspapers are owned by one of the three main publishing groups.

What is the role of these media giants and publishers? What is their mandate and how does that relate to the editorial legacy of a media organization? They are questions worth asking.

Things have dramatically changed in the media world in the West and how we consume the news. With the arrival of social media platforms, traditional media were forced to transition into developing innovative technologies, new means of communication and storytelling methodologies to keep up with the audiences. Above all, they had to find new ways of attracting readers and generate enough income revenue while the old business model of subscriptions and advertisement sales is failing. Add to this a political climate in which independent reporting is questioned, fake news rhetoric dominates and manipulates the public opinion, where the US president himself shames and attacks journalists and populist views in Europe influence the attitude towards news media. The crisis is complete.

It is within this crisis that publishers are tasked with the challenge of developing new products and (re)building media brands that can stand the test of time. You can be sure that this creates an explosive tension field between publishers and the news media editorial teams. Even with editorial statutes in place guaranteeing the independence of their journalism, news organizations can experience pressure from their publishers on different fronts related to one simple problem: how to survive as a media.

In the Netherlands, several journalism start-ups try to reform the traditional system of publisher vs. editor and experiment with creating platforms in which both the independent journalist as well as the reader become the owner of content within a much more flexible model, such as Blendle and De Cooperatie. In general, however, the transition remains a challenge for the traditional news media and fall outs between publishers and chief-editors are common, in some cases leading to the resignation of the editor.

A good example of this can be found in the book World without Mind by Franklin Foer, former editor of the American magazine on politics and culture, The New Republic. In his book, he describes how the take-over of the magazine by Facebook’s Co-Founder Chris Hughes turns into an obsession for click bait. It changed the editorial focus to match what is popular, not what is editorially contributing to the understanding of the audience and adding to critical discussions in society or providing new insights.

When looking at the Iranian media scene there is only a handful of strong diaspora media providing independent news to their audiences in Iran and Persian speaking communities worldwide. But when we take a critical look at them, we must do this through a wider lens and from the understanding of the situation in which all Western media find themselves. As a critical news consumer it should make you wonder, if a media outlet is able to make flashy, expensive productions, publish content 24/7, can pay exorbitant fees to its staff and all of this without advertisement or audience subscriptions, one should ask: who is its publisher or funding contributor and what is their influence? Because in these times the media, all and any media, do not have money to spend. And just as The New Republic was shaped by Facebook’s Chris Hughes model, similar media in a vulnerable position can be editorially under pressure by their publishers or funders.

If a funder pours money into a news media that is not generating its own revenue and will not gain any profit, what might their incentive be then? Is it supporting press freedom, or is it political? Or perhaps both? Due to the hardship independent journalism faces in the case of Iran with all sorts of added restrictions, these Persian media rely on their funders heavily. Could the incentive of the publisher or funder be completely focused on providing an independent and objective voice? Yes, of course. Could it be supported by a philanthropist with all good intentions? Yes, of course. Is there a hidden agenda for influencing editorial focus and reporting that is driven by a certain political ideology? We don’t know. The content will have to speak for itself and I will leave that assessment up to you my dear reader.

I would like to point out however, that this model presented above is not the only way. Zamaneh Media happens to be one of the rare examples of a media that is not owned by a publisher as described above. Nor is it under the wing of a national broadcaster and it does not belong to a larger foundation as is the case with many exiled media. This means that as a non-profit foundation it independently has to do its own fundraising with human rights funds from the objective of paying a contribution to press freedom in Iran, in order to create a safer world and a more empowered civil society in the country. This naturally comes with many financial sustainability challenges, which limits our spending pattern. It has the strong advantage however, that since its inception in 2006 the organization has been able to gain the support of a large variety of donors and foundations which cover a wide range of geographical and political backgrounds. It is exactly this diversity of supporters, large and small, that helps protect our mission, vision and editorial freedom.

Still, also within this model that includes the oversight of an unpaid, independent  advisory board and a diverse funding stream, it means safeguarding our independence every day. It means maneuvering different grants and projects with their own objectives, using the right NGO language and always being conscious of the freedom of the journalists in the newsroom and wider network. Unfortunately, in some cases it also means saying “no” to editorial coverage suggested by the newsroom due to a lack of funding, which is often a lack of funding for the “right things.”Yet, it never includes interference in any editorial decision making or publication.

Therefore I ask of you, critical news consumer and citizen of the world, pay attention to the small media groups. The ones that operate quietly under the radar. The ones that don’t spend millions on promotional campaigns or expensive shows. The ones where passionate, underpaid journalists and researchers plow away behind their screens to get you the stories of the people. The stories that find no place on a world stage. The stories that deserve to be told because they are just that: the stories of the underdog.

And, my dear reader, if you value the independence of our press, please also consider supporting these small media houses financially, because the world needs it even more than they need it themselves.

Find out more about supporting Zamaneh Media financially on our donation page.

You may also consider advertising with us. Please visit “Advertise with us” to find out about the possibilities.