According to the latest reports, 42 more reformists found their way into the 10th Parliament in the second round of elections held on April 29. 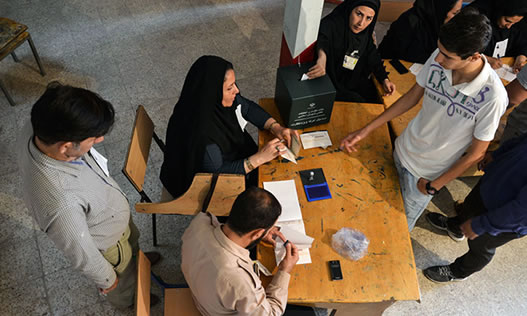 ILNA reports that of the 68 seats left to be filled in the coming Parliament, 42 were taken by reformists, 12 by conservatives and another 12 by independents. Results from another two ridings have not been announced yet.

The sum of reformist candidates in the first and second round of elections gives reformists the majority in Parliament.

Four women, two reformists and two independents won seats in the second round.

The second round of elections saw some violence in some ridings, with altercations arising between supporters of different candidates. In general, conservative forces made some efforts to prevent reformist candidates from reaching out to the public.