Eighteen Iranian activists have been sentenced to 91 days in jail and 74 lashes for participating in a peaceful protest in November that the court saw as “disturbing the public peace”. 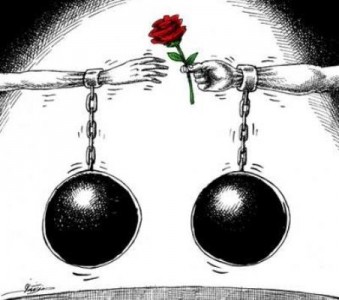 The Human Rights Activists News Agency (HRANA) reports that the flogging sentences for 16 of the activists have been suspended for two years.

When arrested in November, the men were transferred to Evin Prison and the women to Gharachak. They were later released on bail or sureties of 50 million toumans.

Social, political and labour activists continue to face serious threat, punishment and repression in Iran, for which the Islamic Republic authorities have often been criticized by human rights groups.