The Iranian Foreign Ministry says citizens of all but nine countries will be able to obtain a 30-day visa to visit Iran when they arrive at an Iranian airport. The ministry identified the U.S. and the UK as being among the nine countries requiring visas prior to arrival in Iran. 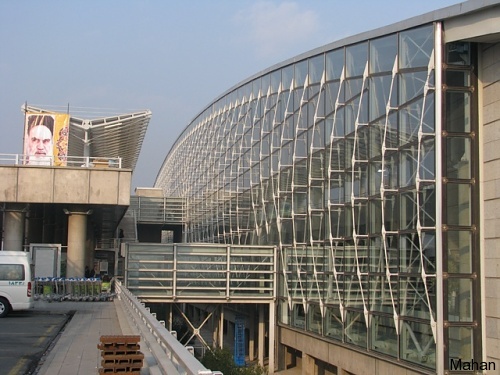 ISNA reported on Monday February 15 that the spokesman for the foreign ministry announced that the decision to issue visas to citizens of 180 countries right in Iranian airports is aimed at bolstering tourism.

Hossein Jaber Ansari said nine countries are not included in the new visa regulations, and citizens of those countries will have go through the usual procedures for obtaining visas before arriving in Iran. Apart from the U.S. and the UK, he did not identify the other seven countries.

The U.S. recently announced that citizens who have travelled to four specific countries in the past five years have to get visas to travel to the U.S., even if they are from the 38 countries exempted from requiring visas to travel there. Iran is named as one of those four countries.

Diplomatic relations between Iran and Britain are gradually on the mend; they were severed four years ago after the British Embassy was stormed by protesters.