Reactions to Iranian Leader’s Invitation to the Elections

The first invitation was issued four years after vote manipulation in the presidential election of 2009 triggered widespread protests, with millions of protesters challenging the outcome of the election and the leader ignoring their call for a recount and responding instead with a severe crackdown on protesters.

Why is it that Ayatollah Khamenei only considers dissidents whenever he wants to establish the legitimacy of the system? What does the leader of the Islamic Republic surmise about the dissidents and their stance that he has such expectations of them?

The invitation comes at a time when the leader’s operatives use his key words “infiltrators” and “enemy” to persistently crack down on dissident and opposition forces.

Radio Zamaneh is actively reflecting some of the reactions to Ayatollah Khamenei’s invitation in the lead up to the parliamentary and Assembly of Experts elections in March 2016.

I will not participate in the elections charade 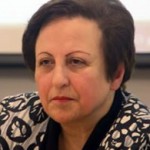 Shirin Ebadi
The people are free to vote for the people the Guardian Council identifies but I do not advise anyone to participate in this charade because the objective is not respect for the people’s opinion but rather a PR show for the United Nations. The next parliament will not be able to take any positive steps.

Khamenei’s invitation to the opposition is proof of their multitude 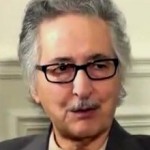 Abolhassan Bani Sadr
I believe Khamenei’s invitation is an insult to the people and voting is a tool for legitimizing the system. 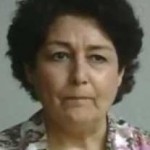 Maliheh Mohammadi
Referring to “opponents of the regime” does not automatically give the right to participate. Participation is a two-way matter; this invitation is only to voters and not to those who wish to enter the arena of political power. However, I believe that today voters have made themselves known as an effective force. 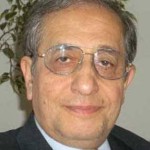 Hassan Shariatmadari
The increase in the number of candidates, including prominent figures and possible troublemakers for the regime, could turn the elections into a real competition and perhaps make them more difficult to control. 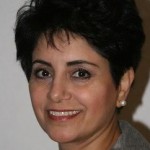 Jaleh Vafa
I regard the acceptance of such an invitation akin to “voting” for the helplessness, humiliation and ignorance of my compatriots. If Khamenei were not fully cognizant of the bankruptcy of his system and the people’s rejection of the mafia-like and corrupt regime, he would not be making such a desperate invitation.

I am against monopoly; participation can be beneficial 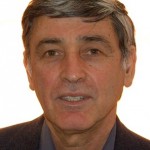 Farrokh Negahdar
The modern strata of the country have reached the conclusion – and correctly so – that in the current balance of power, participation is more beneficial than boycotting the elections. Mr. Khamenei has also recognized that showing a pleasant face to this modern strata is more useful to the regime that maintaining a surly stance.

I cannot sell myself 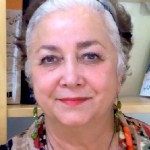 Shahrnoosh Parsipour
My concern is about the problems of instability in the region, I do not want the Islamic Republic to fall. One way of preventing this fall is participating in the elections, even though it is just show. However, even this line of reasoning has not been successful in bringing me to sell myself.

I will not participate in the manipulative game of religious despotism 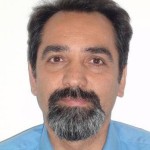 Mehran Mostafavi
Khamenei is well aware that the opponents of the regime are not a mere small percentage; otherwise, why ask them to participate? I regard such games that only bolster religious despotism as dangerous and will not take part in them.

Elaheh Boghrat
As an Iranian woman and a human being, Iran’s Islamic government mortifies me because of widespread and persistent oppression. I have no reason to change my opinion under the current conditions.

Mohammadreza Shalgooni
The Islamic Republic is a rare system in that it not only suppresses the right of the people to rule, as do all despotic systems, it blatantly avers that denying the people freedom and the right to govern themselves is its raison d’être. 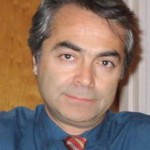 Ata Hoodashtian
Our only criteria is the actions of the regime. When the Islamic Republic affects some real opening inside the country, the opposition will cheer for it. But until then, we should not become a plaything for the regime’s designs and help strengthen the regime in the name of patriotism and defence of the country.

If the opposition were serious…. 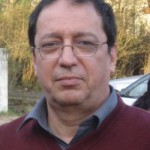 Foad Taban
If Iranian opposition would show a steadfast character with integrity, this petty and demagogic invitation by the leader would become the best opportunity to put pressure on him as a united entity and demand the rights of dissidents.

Is the leader’s invitation to participate in the elections serious? 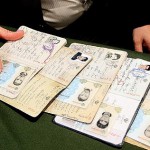 Sohrab Mobasheri
Under the leadership of Ayatollah Khamenei, Iranian elections, which have failed since the beginning to meet internationally recognized standards, have deteriorated even further.

Why is Khamenei seeking assistance from the opposition? 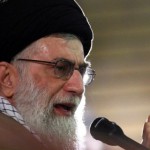 Ali Afshari
Khamenei wants to transform the elections into a maneuver attesting to the legitimacy and stability of the regime, and to this end he benefits from the public fear that regional instability will extend into Iranian territory.

Khamenei wants a repeat of the ninth (current) parliament 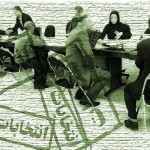 Mehdi Tajik
When the leader of the Islamic Republic uses the word “must” regarding a status quo between the mood and air of the current parliament with that of the future, the order has a very specific meaning for his ancillary entities.

Election battles of the reformists and ultra conservatives

Akbar Ganji
If Khamenei chooses to exclude challengers and critics by relying on the mandatory supervision of the Guardian Council, the interference of the Revolutionary Guards and the Basij and security forces, the elections will strip him and the Islamic Republic more than ever of their legitimacy.

Young Khomeini and the legacy of the senior 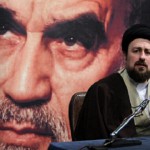 Hamid Mafi
Young Khomeini is a win-win game for the regime: if he is disqualified, it would the mark of the Guardian Council’s firmness. If he is qualified, it will be regarded as a “reaffirmation of the people’s covenant with the ideals of Imam [Khomeini]”. 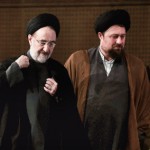 Ali Afshari
Hassan Khomeini, who is trying to be a carbon copy of his grandfather [Ayatollah Khomeini] and present himself in the political arena by relying on his legacy, could become troublesome in the future.

Is it possible to change the composition of parliament? 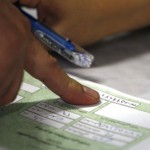 Hamid Rezai
While the issue of the elections has become a hot topic among intellectuals and political activists, the public in the country’s large cities have not been engaged by it yet.

Elections: an opportunity to make change in upper power echelons or a mere reaffirmation of old structures? 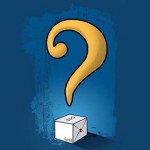 Hamid Rezai
Is participating in the elections and strengthening the supporters of Hassan Rohani’s government in parliament a defence of the nuclear agreement and a distancing of war and sanctions from Iranian society?

Prominent cleric arrested for role in attack on Saudi embassy