A hospital in Tehran was shut down by order of the judiciary for “lack of compliance with medical standards and failing to handle its waste adequately”. 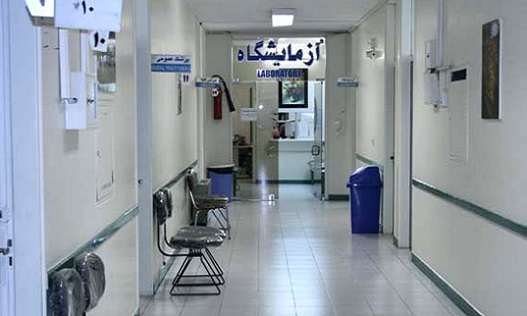 The Shahrvand daily reports that the hospital, in addition to environmental problems, was also charged with “medical and hygienic offences”.

The name of the hospital has not been released.

The Tehran Department of the Environment announced that the environmental offences can be cleared through compliance with waste-disposal standards.

The department maintains that eight hospitals in the capital are under observation for compliance with adequate waste disposal, adding that one of them launched its purification centre last week and others are actively pursuing the appropriate set-up for waste disposal.

Earlier reports indicated that Iran produces 400 tons of medical waste on a daily basis and adequate disposal of this waste has become a serious concern in recent years.

Hospitals are limited in their ability to address the need for adequate disposal due to the lack of adequate equipment and funding restrictions.

Christmas around the World