Iran’s ministry of culture and guidance says the government’s suspension of BBC World Service operations in Iran has not been lifted, but the network has been granted a week-long licence to prepare a report on nuclear issues. 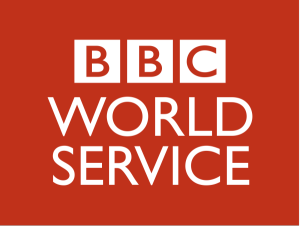 Deputy culture minister Hossein Noushabadi told the Mehr News Agency on Tuesday August 4 that there is no talk of reopening the BBC offices in Tehran yet, and instead a limited permit has been issued to allow a report to be prepared on the nuclear issue.

He said a Dutch team has also been given a press pass to visit Iran for a week later in August.

He said BBC World’s request for a press pass was considered by a committee with representatives from the Ministry of Culture, the Ministry of Foreign Affairs and national intelligence and security agencies.

Noushabadi added that while many foreign news agencies have offices in Tehran, BBC Persian does not because “the activities of this network do not reflect the realities of Iranian society, thus it has not received a permit”.

After the controversial elections of 2009, Jon Leyne, the BBC correspondent in Iran, was expelled and the BBC World office closed.