The U.S. has fined Schlumberger, a French petroleum company, $232 million for dealing with Iran and Sudan. 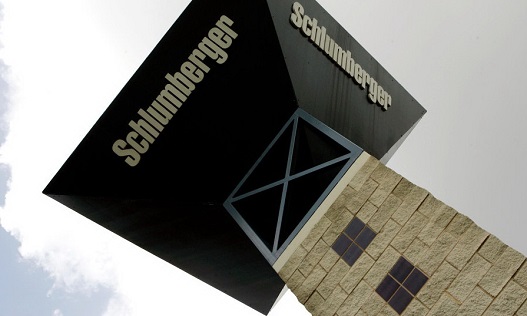 Reuters reports that the actual fine is $155.2 million, but the company also has to pay $77.6 million in damages.

The company was established in 1927 by two French brothers and was incorporated in the British Virgin Isles, which allowed it to work in Iran and Sudan. However, according to Reuters, the company’s Texas-based drilling and measurements unit provided services to Iran and Sudan between 2004 and 2010 while hiding that fact from authorities.

The U.S. has implemented a wide set of unilateral sanctions against Iran on top the UN sanctions and in recent years it has fined several European companies for having dealings with Iran.

Nuclear deal with Iran said to be imminent