Plans to Clear Panhandlers from Tehran

Tehran City officials are proposing plans to deal with panhandlers saying they are “darkening” the face of the Capital. They report that 90 percent of the panhandlers are foreign citizens or migrants from other parts of the country. 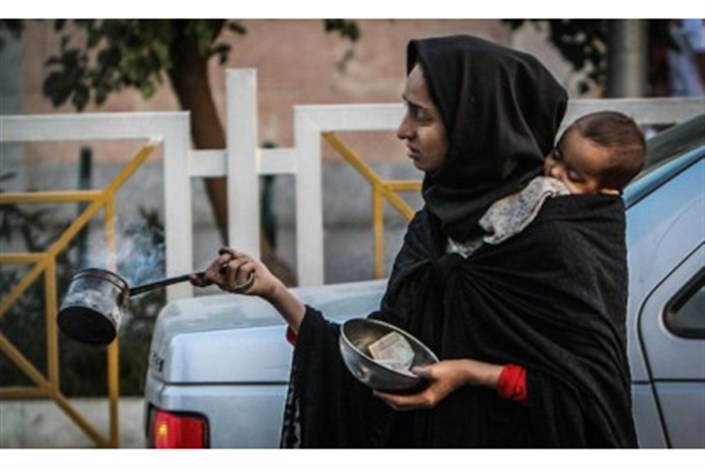 Tehran City Council has promised that it will clear the face of the city from panhandlers but experts have warned that a policing approach to this issue ignores the roots of the problem and cannot be regarded as an appropriate solution to this multifaceted social problem.

Water shortage in many parts of the country has severed many farmers from the land around the country and forced them into city peripheries to eke their livelihood, City councilor Mahmoud Mirloohi states. Unable to find employment many of these migrants turn to panhandling in the cities, he reports.

In his first press conference last week, the new Mayor of Tehran, Mohammad Ali Afshani said: “We have to clear the face of the City from panhandling.” He added that seventy percent of panhandlers in Tehran are foreign citizens while from the remaining 30 percent only 10 percent are from Tehran proper and ninety percent are from other parts of the country. His proposed solution to the problem is to run panhandlers that are not from Tehran out of the capital.

His statements have been criticized by experts who see the policing approach to the problem an outdated and ineffective solution. They maintain that Tehran is tightly linked to its suburbs and even neighboring cities and the consideration of this relationship should be a vital component of the City’s policies addressing issues such as panhandling.

Another view in this regard was expressed by sociology expert Reza Omidi, a lecturer at Tehran University who told IRNA that Tehran City Council is only one of the twelve different government bodies in charge of dealing with panhandling in the capital. He maintains that in this regard there is a need for large-scale economic and support service policies that are beyond the responsibilities of the City Council. He stresses that the City and Public Health’s input in this regard could only entail the provision of shelter and social services for panhandlers. Omidi added that in order to devise an adequate solution for this problem, the government needs to confront groups that financially benefit from the exploitation of panhandlers, the homeless and child laborers.

Panhandling and homelessness are becoming more and more visible on the streets of Tehran in recent months with the persistence of economic problems, rising inflation and unemployment and a lack of effective policy making to address these problems. The minister of labor had recently identified children of work as a major part of Tehran’s panhandlers and announced that the ministry is enrolling these children in schools in an attempt to provide them with a support mechanism.