The recent arrest of a number of administrators of Telegram social networking Channels continues to fuel tensions between Iran’s administration and the judiciary. 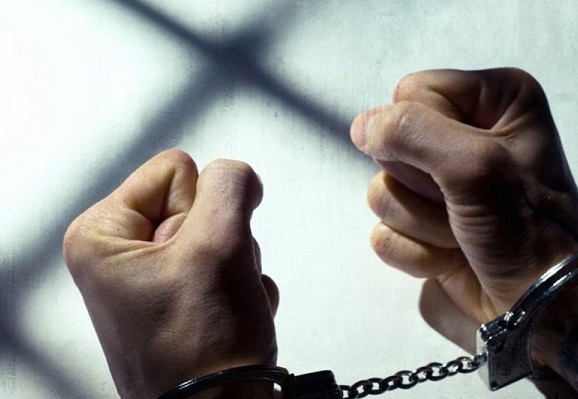 Telegram is a cloud-based instant messaging application popular in Iran in which Channels are used as a group platform where members can receive content from.

A total of 12 administrators that were running pro Rohani and pro reformist Telegram Channels were arrested in March 2017 and their Channels which were to become election advertising platforms were deleted.

Most presidential candidates in Iran are running their advertisements on Telegram and Rohani’s campaign has suffered multiple blows as a result of these arrests.

Among those arrested one person, Heydar Valizadeh was released on bail on 17 April.

The Rohani administration challenges the arrests while the judiciary has gone as far as accusing members of the Rohani cabinet of involvement in the alleged charges brought against the detainees – which include charges of acting against Iran’s national security.

The spokesman for the judiciary hardline cleric Mohammad Hossein Mohseni Ejei told a press conference that the Minister of Intelligence is not in a position to comment on the arrest of the Telegram site organizers implying that the minister himself is under suspicion for certain charges in this regard.

The intelligence minister Mahmoud Alavi responded briefly saying he is certain no offences were committed by the Telegram administrators.

Mohseni Ejei said last week that the government has been opposed to the arrest since the beginning adding that the Minister of Intelligence is not the appropriate source to determine whether an individual has committed an offence or not. “In connection with a specific file there are certain issues facing the minister of intelligence which means he cannot be the one investigating and reporting on the matter.”

The president’s office commented on the top judiciary official’s statements saying he should refrain from attacking the ministry of intelligence and maintain the appearance of unity in the branches of government in the best interests of the Islamic Republic regime.

The Rohani government has spoken out against the arrest of the Telegram administrators for the past weeks but the judiciary insists that the arrests have been carried out according to the law.

Prosecutor General Mohammad Jafar Montazeri had stated earlier that the arrests arise from “actions against national security”. He confirmed that certain government officials and MPs have demanded their release.

Later a group of progressive MPs called on the Minister of Intelligence to report to parliament on the reasons for the arrest of these individuals.

With the approach of the presidential elections in Iran, reformists and supporters of the Rohani administration are finding it difficult to run their campaign and reach out to the public with hardliners presenting obstacles against them at every turn.

In the last elections, reportedly the Rohani campaign was highly successful in using social networking sites to rally their supporters to get out and vote and the conservative factions are wary of similar trends in social media in the lead up to the coming presidential elections.