A number of Air France female flight attendants and crew have filed a grievance over the dress code regulations for flights to Iran. They require female employees to wear loose pants and jackets while on board and a head scarf when leaving the plane. 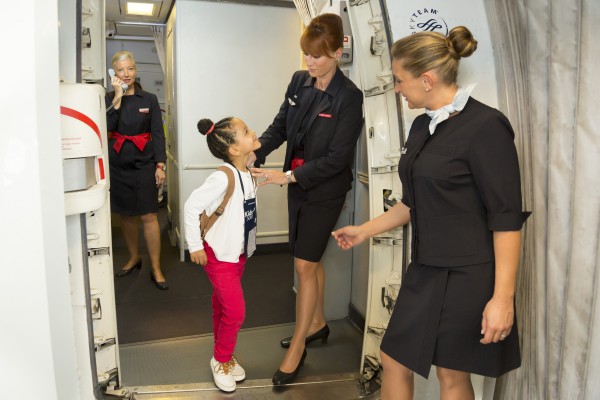 A number of unions have supported the grievance and are calling on the French Minister of Women’s Affairs to intervene in the matter.

The unions have referred to the requirements as attacks on freedom of conscience and an invasion of privacy.

The unions say female employees should be allowed to opt out of working the Paris-Tehran flights with no disciplinary repercussions.

Air France plans to resume its flights to Iran after an eight-year hiatus. Following the nuclear agreement reached between Iran and the 5+1 last summer and the ending of international sanctions against Iran, companies in all sectors are looking to re-enter the Iranian market.

Air France has responded to the union’s demands, saying this is not a new regulation and it was in place before service between the two countries stopped in 2008.