The third leg of Shahram and Hafez Nazeri’s Persian classical music concert tour is set to kick off in Isfahan on May 19 and 20, and the group’s female musicians have been banned from appearing on stage. 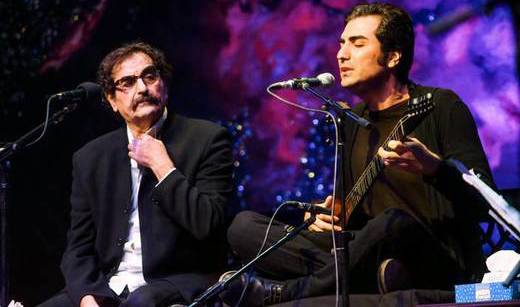 The concert is to take place in the Gol-e Nargess stadium, and the efforts by organizers to get permission for the women in the group to perform have been rejected.

They report that the ban has been issued by provincial authorities in Isfahan, Yazd, Eastern Azerbaijan and Khorasan Razavi and is related to the permit issued for the concert’s general performance by the Ministry of Culture and Guidance.

The ministry has said that provinces have been given the power to issue their own permits for concerts of up to 1,200 people.

In recent years, concerts with female performers in cities other than the capital have faced cancellations, and the Ministry of Culture has not been able to enforce its own permits against ultra-conservative forces in the provinces.