Mohsen Khalili, the head of the disciplinary branch of Iran’s Medical Council, reported this week that complaints against physicians rose by five percent last year. 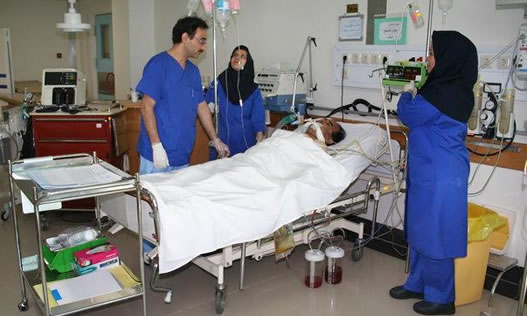 Khalili told IRNA on Sunday that the highest number of complaints were in connection to obstetrics, surgery and dentistry.

The latest report published by the Medical Council also lists orthopaedics and plastic surgery among the top six sources of public complaints.

Khalili indicated that in 55 percent of the complaints, the physicians have been cleared of any wrongdoing.

He added that in the case of obstetrics, physicians are dispatched to remote areas where the lack of facilities and equipment sometimes leads to incidents beyond the physician’s control.

Last year the highest number of complaints were related to plastic surgery matters.