The 23-year-old Iranian migrant named Omid who set himself on fire in Nauru’s camp for asylum seekers trying to get into Australia has reportedly died. 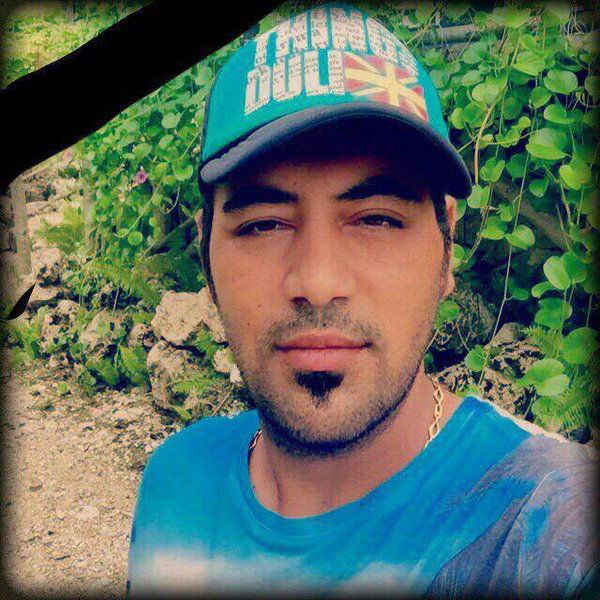 He reportedly lived in the camp with his wife and was airlifted to Australia to get treatment for his burns. His wife alleges that officials delayed his transfer to hospital.

Omid reportedly died at night from a cardiac arrest.

The Australian immigration minister denied there had been any delay in Omid’s transfer to hospital.

Omid’s self-immolation was carried out in front of officials from the UN high Commission for Refugees, who were visiting the camp, and it was caught on a mobile camera.

Australian authorities have stressed that they will not allow any of the asylum seekers into their country.

The Papua New Guinea Supreme Court announced on Tuesday that the detention of asylum seekers on Manus Island by Australian authorities is illegal.