Government fails to work in concert to cut number of prisoners

Iran has more than 200,000 prisoners, according to the deputy head of Parliament’s Judicial and Legal Commission. 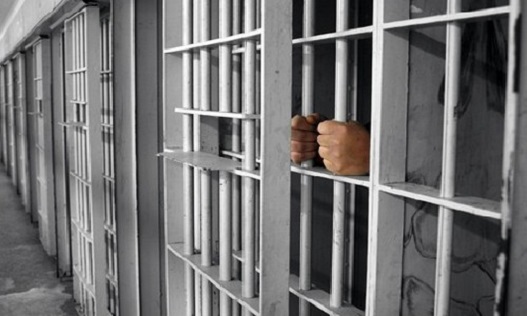 The Khaneh Mellat News Agency reported on Saturday April 23 that Hamidreza Tabatabai expressed concern about the growing number of prisoners in the country and called for better cooperation to implement the plan for reducing their number.

Two years ago, the government was charged with reducing the number of lawsuits and streamlining less serious charges.

He stressed that a lack of cooperation among various government bodies involved in the process of arrests and prosecution has prevented any success in cutting the number of prisoners.

He added that 60 percent of the prisoners across the country are jailed on drug-related charges.

Iran ranks among the top 10 countries in terms of the highest number of prisoners.

MP insists May Day parade does not require permit

Activists plead for prisoner held in notorious Section 8 of Evin