After steelworker pensioners staged a sit-in in front of the labour ministry, Iran’s minister of labour announced the workers’ demands for their delayed pension payments have been met. 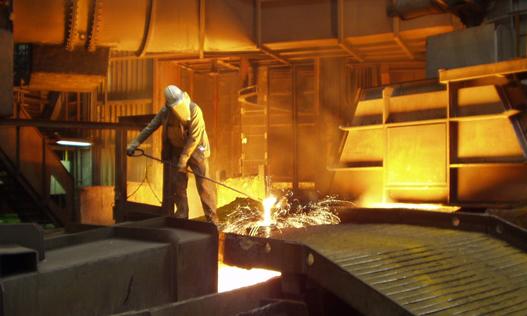 ILNA reports that steelworkers from across the country staged protests in front of the ministry of labour on Tuesday April 19.

One of the pensioners told ILNA that the protests began on Saturday in front of Parliament and caught the attention of MPs, who in cooperation with the minister of labour, made arrangement for the pension payments.

Labour Minister Ali Rabii also announced that Parliament has increased the contribution of mine owners to the pensioners’ fund.

The steelworkers gathered in protest on Saturday, stating that their pension fund is on the verge of bankruptcy with 85,000 steelworker pensioners unable to receive their wages and insurance coverage.