The deputy governor of Eastern Azerbaijan says three mortar shells from the conflict currently brewing between Azerbaijan and Armenia over Karabakh landed in Iranian territory. 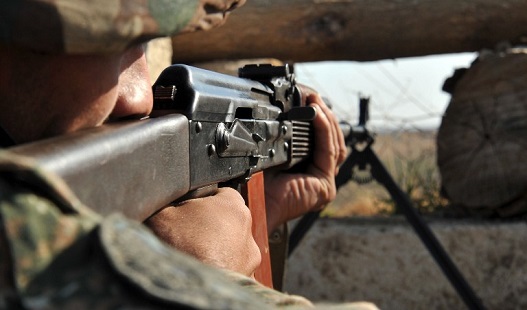 The Mehr News Agency reported on Sunday April 3 that the explosives landed close to the city of Khoda Afarin, with one damaging a high-voltage electrical pole and causing a power outage in the region.

Azerbaijan provincial officials announced that following the incident, both sides in the dispute have been given official warnings by Islamic Republic authorities.

The Karabakh conflict between the Republic of Nagorno-Karabakh, backed by Armenia, and Azerbaijan was ignited on Saturday April 2, and Azerbaijan later announced it will maintain a unilateral ceasefire so long as it is not attacked in Karabakh.