Despite cancellation of Hassan Rohani’s trip to Austria, the two countries are expanding bilateral relations in the environmental protection sector. 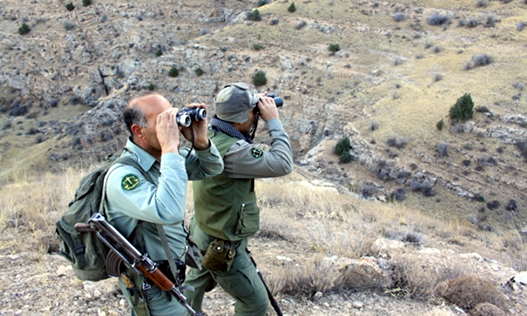 A cooperation agreement has been reportedly signed between Iran’s National Fund for Environmental Protection and the Austrian Bank RBI at the offices of Austrian Minister of the Environment, Water and Agriculture.

Officials of Iran’s Department of Environment say the agreement creates the capability to administrate waste, and sewage projects and measure pollution while also create incentive programs to implement use of adequate filters to combat various forms of environmental pollution.

Shortage of well-trained environmental wardens has been a serious deficiency of Iran’s conservation efforts in recent years. Wardens are few and far between for the expanse of national parks and resources that require protection and they are poorly trained and ill-equipped to deal with poachers.

Austria was the first country to initiate trade agreements with Iran as soon as the nuclear agreement was forged between Iran and the 5+1 last summer ending international sanctions against the country. In an agreement with the Austrian Company AVL, Iran acquired the technological capability to produce high standard energy efficient engines that cause lower levels of pollution.