Ali Moayedi, the head of police counter-narcotics operations, says 340,000 arrests were made in connection with drug charges in the past year. 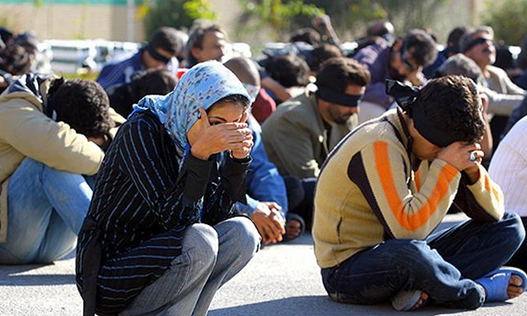 Speaking on a television news program on Sunday March 6, Moayedi expressed concern about the increase in the number of drug-related charges.

He went on to reject earlier estimates that 1.25 million Iranians are addicts, saying the number should be closer to two million.

Moayedi refused to state an opinion regarding the elimination of the death penalty for drug offences. In Iran, drug smuggling carries the death penalty, which accounts for the high number of executions in the country.

Last December, 70 MPs proposed a bill to scrap the death penalty for drug charges, but those efforts have yet to yield any results.