The latest reports from Iran on Saturday February 27 indicate that 83 election offences have so far been filed across the country. 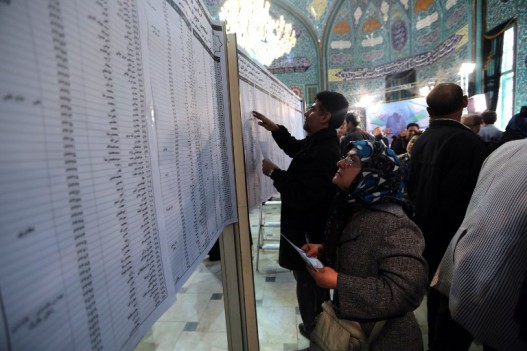 The Mehr News Agency reports that some of these offences will be fast-tracked for quick processing.

The sale of votes, illegal advertising and insulting candidates are some of the offences listed.

In Kerman, 18 websites were shut down for engaging in election advertisement without proper permits and another 11 were forced to remove “illegal content” in connection with the elections from their sites.

In Isfahan, one person was arrested with five birth certificates, which would have allowed him to vote five times.

Other than Bushehr and Kermanshah, all provinces have reported various forms of election offences.