The Iranian president’s adviser on Women and Family Affairs says the government has allotted a budget to assist the families of executed people, citing a village in Sistan-Baluchistan where all the men have been executed. 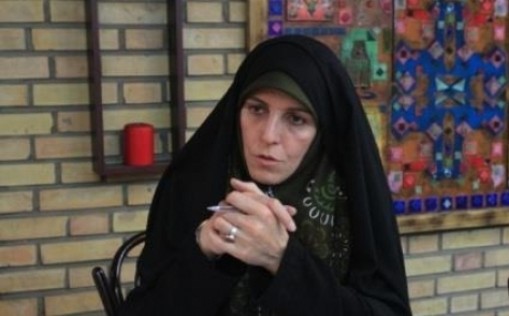 According to Islamic Republic law, drug-smuggling charges can carry the sentence of execution.

Shahindokht Molaverdi said on Wednesday February 4: “We have a village in Sistan-Baluchistan where all the men have been executed. The youth of the village are potential smugglers and they are prone to violence motivated by revenge.” Molaverdi stressed that there is an immediate need for counselling and financial support for the families of executed people.

Molaverdi added that the former administration had completely erased funding for the families of the executed in its budget, and it had to be reintroduced by the Rohani administration.

Iran has one of the world’s highest execution rates alongside China and Saudi Arabia. The majority of the executions are for drug-related charges.

Sistan-Baluchistan is one of the poorest regions of the country. It is also located on the transit route for drug smugglers and is the scene of many violent conflicts between state security and army forces and anti-regime groups.

Molaverdi stressed: “Without support, the families of the executed are prone to repeat similar crimes, and we are responsible for supporting these families because they are victims of their guardians’ crimes.”

Protests sparked by abuse of dog leads to violent arrests