The Reformists Supreme Council of election policy has released a list of 62 candidates it is endorsing in the Assembly of Experts election. 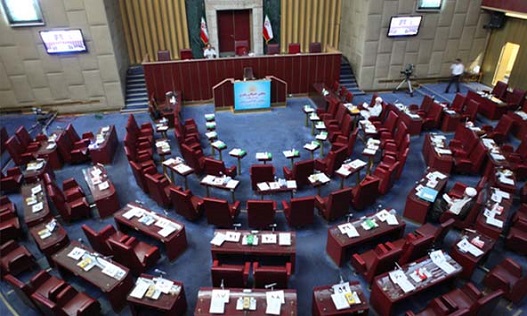 The list does not yet include any representatives in Tehran, Qom, Khorasan Razavi, Ilam and Semnan; however, the reformists say they will soon announce their endorsements for these provinces.

The list comes after the Guardian Council disqualified 640 of the 801 candidates that had registered to run in the elections, effectively eliminating reformist candidates from the race.

Moderate cleric Akbar Hashemi Rafsanjani, the head of the Expediency Council and a candidate for the assembly, has criticized the actions of the Guardian Council, but Supreme Leader Ayatollah Khamenei has dismissed the criticisms and condemned any vilification of the council.

The election will take place on February 26.