More than half of the population of Sistan-Baluchistan Province lives in villages, and close to 95 percent of these villages do not have infrastructure for clean drinking water. 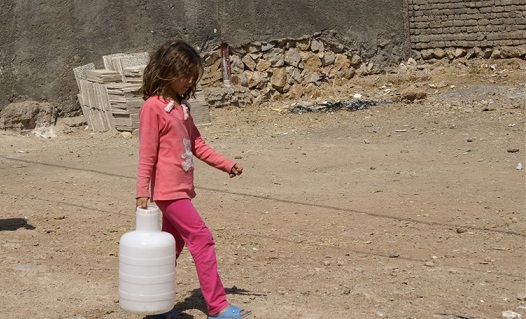 The director of Rural Water and Wastewater in the province, Alireza Narooyi, said on Tuesday February 16 that more than 1,000 villages in the province, each with more than 20 households, have to get their drinking water through tanker trucks.

Nayrooyi added that the while the government has allotted a budget of 203 billion toumans to bring drinking water to Sistan-Baluchistan villages, it will take at least two years for the projects to bear fruit.

The report adds that the water crisis has forced many residents to migrate to other parts of the country.

Many regions in Iran face a water shortage due to drought and unregulated water exploitation over the past decades.