Iran’s deputy interior minister on security says it has arrested a group of “election disruptors” in the eastern part of the country. 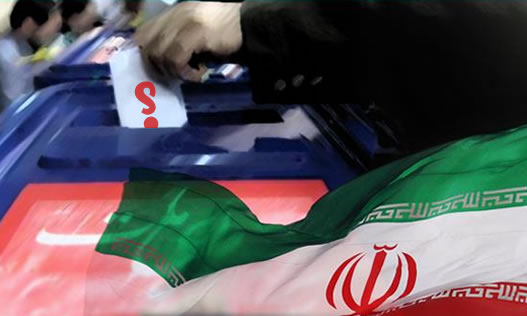 The Tasnim website reports the ministry spokesman made the announcement on Tuesday February 16, saying: “Elements trying to disrupt the elections in [eastern Iran] in recent days were arrested by the police and the Intelligence Ministry.”

The report adds that the detainees have confessed to their alleged plans to sabotage the elections but it does not include any details regarding these plans.

On February 26, Iranians will go to the polls to chose members of Parliament and the Assembly of Experts.

The Islamic Republic is taking widespread security measures in preparation for the elections.