Mojtaba Nouri, the head of research at the Provincial Water Resources Office of Alborz Province, says there has been a significant rise in the number of illegal wells in the country since 2010, putting a serious strain on water resources. 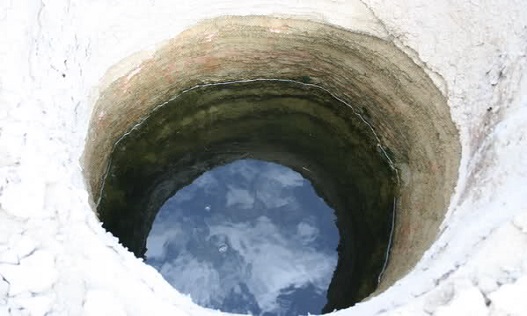 Nouri told the Mehr News Agency on February 6 there has also been a “significant increase” in the use of underground water in the past 10 years.

He added that in the past decade, 800 million cubic metres of water, which is about four times the capacity of the Karaj Dam, has been overdrawn from the Alborz Province aquifer.

Nouri also reports that underground waters have declined by nearly a metre in the past 20 years, and to continue that trend for another 20 years would completely dry out the region.

Iran is facing a water crisis due to years of drought conditions and the unregulated use of national water resources.