Approaching the end of the year, we would like to wish you all a wonderful holiday season and share some of Zamaneh’s 2015 highlights with you as well as looking ahead to a new exciting year to come.

2015
has been a moving year for all of our colleagues, contributors and allies working on Iran. The historic nuclear deal between Iran and P5+1 was a decisive moment. The majority of RZ’s political contributors felt optimistic that the international community engaged with Iran and moved away from escalating conflicts. However, our analysts were also critical of the nuclear policies of the Islamic Republic, which left Iranian society and economy in destitute. IRI’s role in the nuclear crisis had and will continue to have political, economic and environmental consequences and RZ is monitoring the aftermath of the deal very closely, as well as IRI’s ventures in Syria and Yemen.

Zamaneh has in he past year published much more news and analytical reports, for instance on sociopolitical issues related to religious, ethnic and language minorities. Research into the chain of assassinations of Kurdish activists in the 1990’s was one such original contribution of RZ’s investigative journalists. The grievances of the Turks living in the peripheries of Iran were also reflected, as well as the violations of Baha’i, Sunni, Christian converts, and the New Age Muslim groups in Iran. In addition we have been especially responsive to the chain of executions of Sunni dissidents belonging to Arab, Baluchi and Kurdish communities in Iran. Nearly one million Afghan and Iraqi refugees live in Iran and Zamaneh has been constantly addressing their rights and challenges. In addition, immigration and immigrant rights have been the subject of a key online dossier.

Not only did RZ report on issues of each single minority group or community, but also on the interrelatedness of these issues when it come to the peripheries of Iran, both geographically and in terms of distance from mainstream political power. This is particularly relevant to coverage of environmental impacts of governmental policies, which has been a major subject of coverage.

A campaign we are particularly proud of is Evin Memorial, highlighting the stories of political prisoners, which will be released in book form in the New Year. Our dossier sections for 2015 also include a call for attention to workers rights, particularly women workers and to violence against women. Meanwhile, Iranian artists, authors and philosophers have been using the platforms of our Culture and Idea sections to express their artistic creativity or to formulate ideas, theoretical tools and intellectual tactics relevant to the Iranian public. We are in addition proud to be a media for women and sexual minorities, with our professional coverage of subjects related to violence and discrimination against women and LGBT people.

Finally, at an organizational level RZ has undergone some changes this past year. There is new leadership in place at the director level, as well as in the board where we have said goodbye to our respected chairman Dr. Bijan Moshaver. 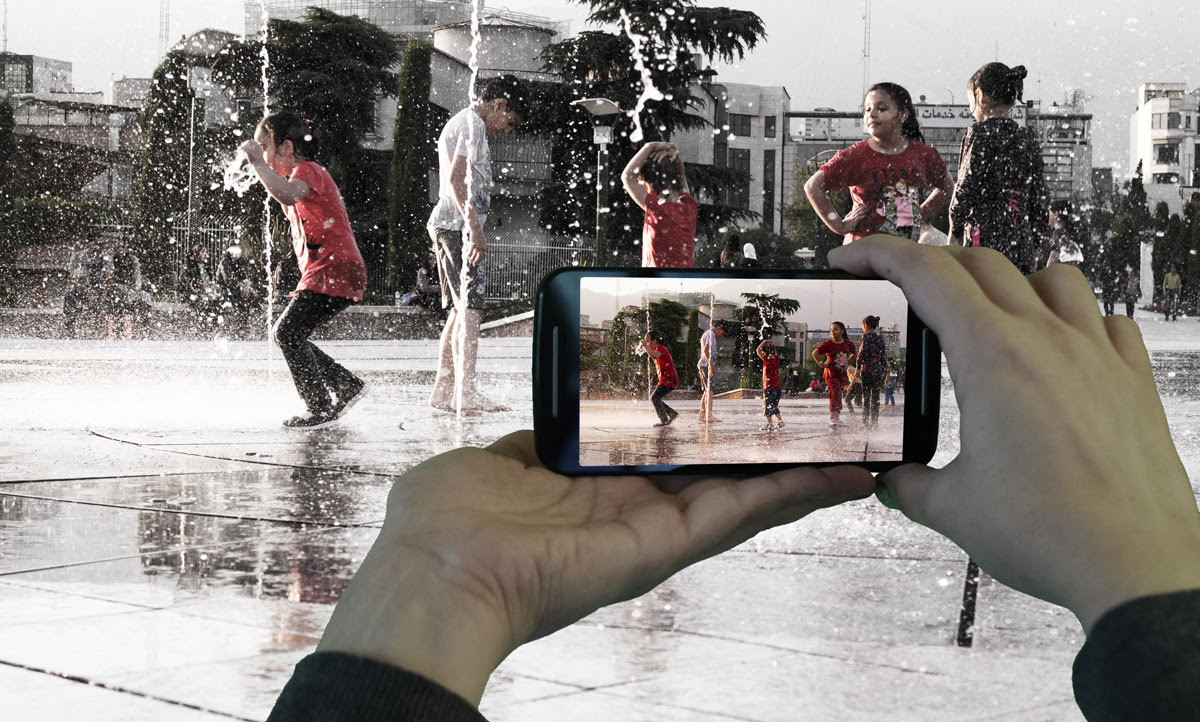 2016
Coinciding with the milestone of our 10-year anniversary in 2016, the team is eager to develop fresh, engaging, cutting-edge projects in new media formats. This will include the launch of several mobile apps and we’ll be looking forward to organize some interesting debate events, as well as expand our thematic reporting.
Zamaneh has been training individual journalists as well as international exiled media groups and we will continue to facilitate publication space to multiple human rights groups. We are looking forward to continue these capacity building efforts in the New Year. If you know of groups that could benefit, please feel free to reach out to us.

Sadly we have seen increasing attacks against press freedom and freedom of expression, both online and offline, all over the world. While the crackdown on journalism continues in Iran, our increasing visitor numbers and interaction with our audience illustrates that our work remains relevant and sought for. Together with you, our partners and growing network of global contributors we will thus continue to fight for independent press and to stay online to execute our mission of giving a voice to the voiceless.

As a concluding note we would like to say thank you to all of our supporters and friends! Without you we would not be able to make a difference.

We wish you all peaceful holidays and a prosperous new year!