Hassan Qashqavi, the Iranian Deputy Foreign Minister for Consular Affairs, has announced that the Iranian teachers arrested by United Arab Emirates authorities have been released. 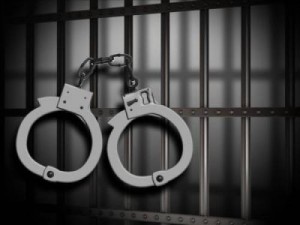 The Mehr News Agency reported on Friday October 16 that Qashqavi said: “The release was secured following efforts by the Iranian ambassador to the UAE.”

Ten Iranian teachers were arrested in Al-Ain, UAE last week, accused by UAE authorities of holding visas that were only valid for travel to Dubai and not Al-Ain.

Khalilallah Babalo, the head of Iran’s International Affairs and Schools Abroad for the Ministry of Education, commented on the arrests, saying Iranian teachers have been working in Al-Ain for years with a Dubai visa, and until now there had been no problems.

The Iranian Teachers Association, which had called for immediate action by the government to secure the release of the Iranian teachers in the UAE, reported that the 10 teachers were being held with chains on their hands and feet.