Nuclear deal with Iran said to be imminent

Iran and the 5+1 are on the brink of signing a draft nuclear agreement in Switzerland, according to officials from both sides. The potential deal would end 12 years of one the most contentious international disputes. 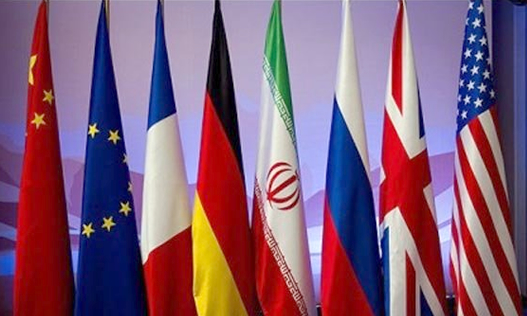 The parties are currently in Lausanne, engaged in working out the language of the deal and the key details of the agreement.

An unidentified senior Iranian official told Reuters on March 28 that the two sides are very close to signing the agreement and making an announcement.

U.S. Foreign Secretary John Kerry and Iranian Foreign Minister Mohammad Javad Zarif have been in Lausanne for the past several days, and the other 5+1 foreign ministers are set to join them today and tomorrow.

The French and German foreign ministers have reportedly arrived in Lausanne already and are set to hold talks with Kerry.